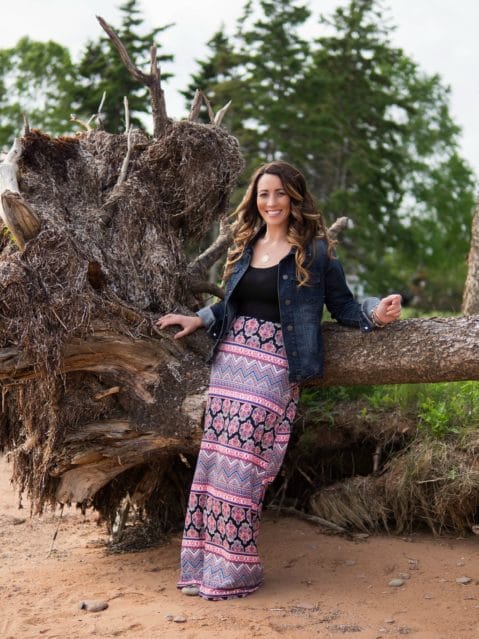 Canadian author Jaime Lee Mann penned her first book at the age of eight. The Tarantula Seed never was published, but Mann has been writing ever since.

In December 2014, after eight years working as a freelance writer, Mann’s debut novel was published by Blue Moon Publishers. Elora of Stone was the first instalment in the Legend of Rhyme series of fantasy novels for middle grade readers. Inspired by a bedtime story Mann crafted for her two young daughters, Elora of Stone is a magical fairytale for both boys and girls.

Writing middle grade fiction is something Mann considers a great responsibility, knowing that stories read by children of this age often stay with them throughout their lives. With each book she writes, Mann’s goal is to create a world of adventure and mystery that children (and adults) will get lost in.

Elora of Stone quickly became popular among young readers, reaching Amazon bestseller status within months of being published. Five years after Elora of Stone was published, the seventh and final book in the series was released, bringing the well-loved Legend of Rhyme series to a close. The Legend of Rhyme is featured in the popular digital reading game, Dreamscape, which has more than a million users around the world.

Since the release of her novels, Mann has spent a great deal of time reading to groups of school children; something that has become one of her favourite things about being an author. It is especially rewarding when teachers and parents tell her that books were the first to engage their reluctant readers.

When asked by school children how much Mann loves being an author, she always responds the same way, saying, “I love writing so much that if I won the lottery tonight, I would do the same thing tomorrow that I did today.”

In addition to writing her own creative fiction, JL also co-owns a writing and editing business, called Manley Mann, where she writes books and things for other people.

Now that the Legend of Rhyme series is complete, JL is working on many exciting projects for middle grade and young adult audiences.