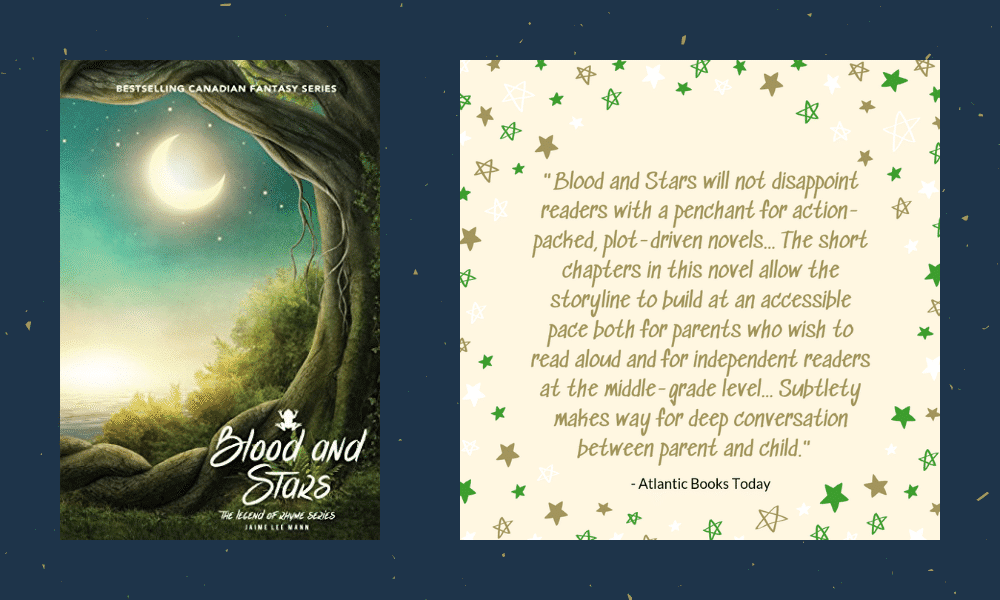 Thirteen-year-old Ariana Caine has woken in Coraira, and is torn between finding her brother Asher and learning how to rule the magic realm while Calla is under a protection spell.

Beneath the sea, Starla the mer-queen is bringing her apprentice, Teagan, to the Chamber of Memories to learn more about her parents. But when Starla is beckoned by one of the Ancients, Teagan is approached by a stranger, who promises to lead her to her mother and father. Meanwhile, the sea witch and her sisters are poised and ready to usurp the queen’s reign, and will stop at nothing to gain her powers.

On top of it all, Elora, the infamous witch who has caused so much heartache, is now asking for trust one last time.

Will Ariana choose Coraira over her brother?
Will the sea witch have her wish?
What are Elora’s true intentions? 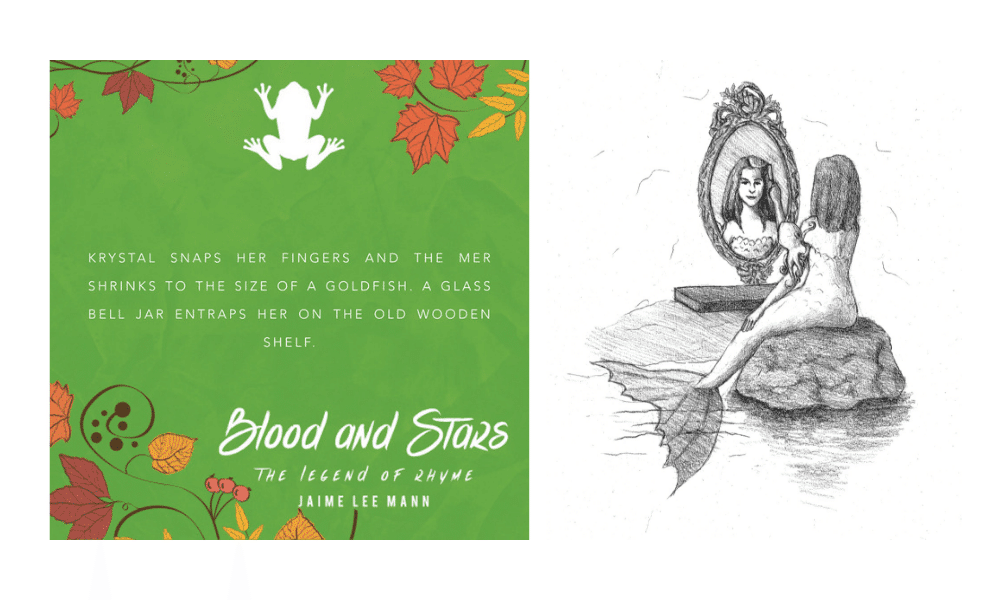 DOWNLOAD AN EXCERPT FROM THE FIFTH NOVEL IN THE LEGEND OF RHYME SERIES, BLOOD AND STARS (187 downloads)