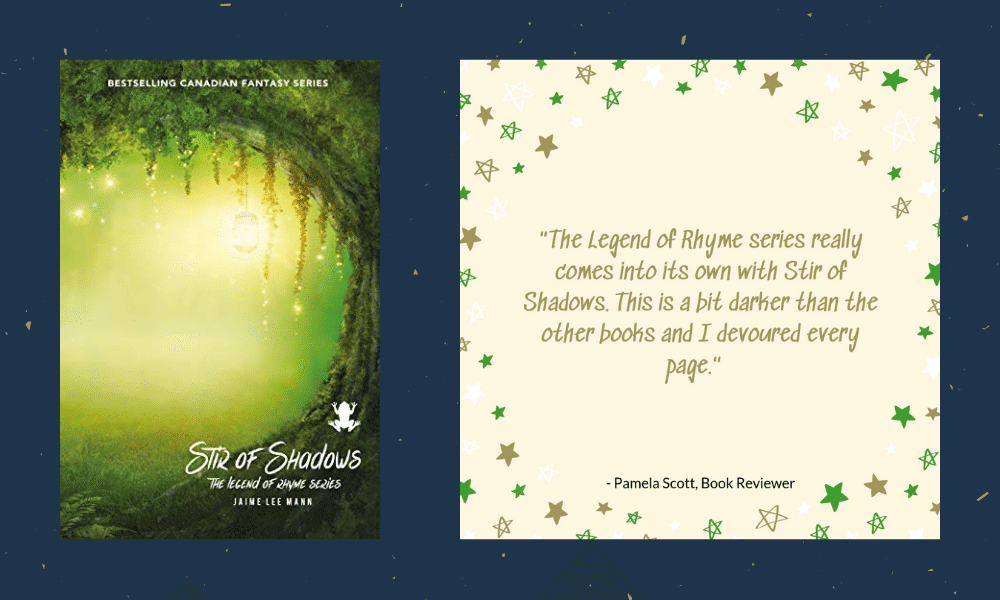 Marigold has never felt like she truly belonged with her family.  And neither has Frederick. When a phoenix feather brings the young teens together for the first time, they finally understand why: they are twins, separated as children.

The two soon learn they have other siblings, and that if they successfully reunite with their brother and sister before the feather bursts into flame, they will all fulfill otherworldly destinies. What they don’t know is that their mysterious sister is a villainous witch who has been trapped in the cover of a grimoire to keep the world safe from her murderous scorn.

Meanwhile, Teagan finds herself in a hopeless situation and faces losing her tail forever. Time’s running out, and it’s up to Asher and Ariana to save her… if only they knew she was in danger.

Will Asher and Ariana save Teagan in time?
Will Marigold and Frederick risk releasing the witch to make their dreams come true?
And if they do, will the land of Rhyme ever be the same? 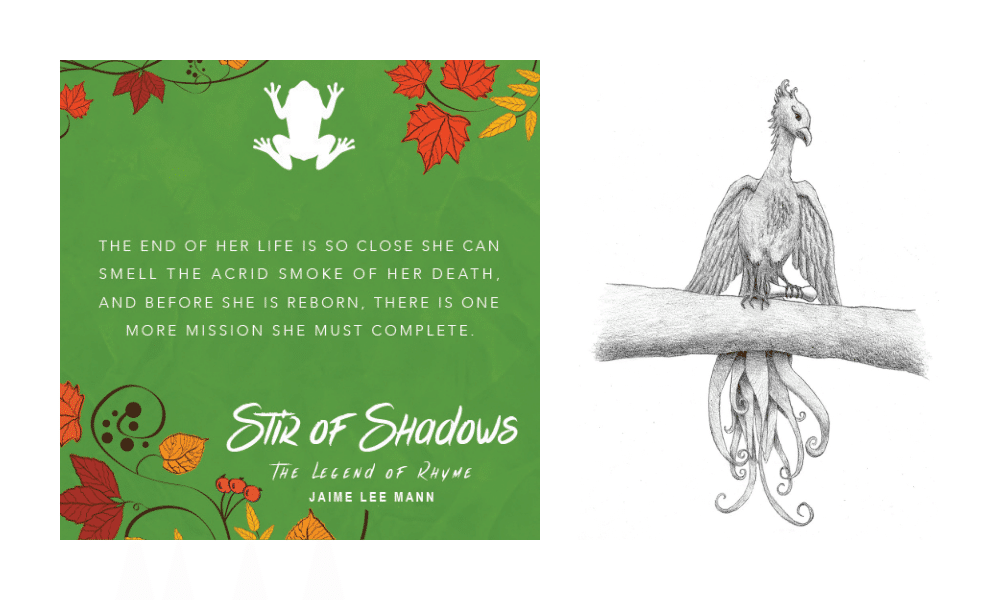 DOWNLOAD AN EXCERPT FROM THE SIXTH NOVEL IN THE LEGEND OF RHYME SERIES, STIR OF SHADOWS (158 downloads)