I wasn’t technically asked that question this week, but a recent Goodreads Review of Elora of Stone did broach the subject, so I thought this was a great time to explain why I switched from third person narrative to first.

Confession: I had to defend this decision to my publisher because switching from third person to first is not something that’s done. I also had to hash it out with my editor, because, again, I was breaking a rule. 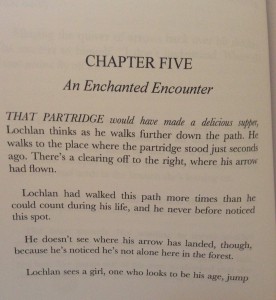 So, Elora of Stone is primarily written in third person narrative, present tense. The only time it switches to first person, is when the twins are separated. 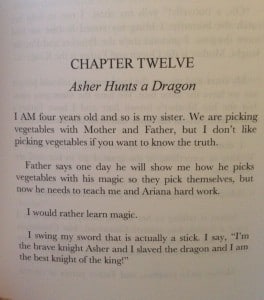 I used this as sort of a creative device to allow me to show how Ariana and Asher were feeling when they were on their own.

Interestingly enough, not a single child has mentioned any problem with this unconventional style, so I continue to stand by my decision 🙂

Did you have a problem with this break in the norm while reading Elora of Stone?

This site uses Akismet to reduce spam. Learn how your comment data is processed.